﻿Will ﻿they﻿ then not consider the Qur'an with care!

﻿The ﻿﻿Qur﻿﻿'an claims to be a complete revelation.

This book proves that it is.

The text is translated using a systematic, non-sectarian methodology – fully referenced throughout

Sam Gerrans is an English writer and speaker with professional backgrounds in media, strategic communications, and technologies.

He is driven by commitment to ﻿ultimate﻿ meaning, and focused on authentic approaches to revelation and Realpolitik.

He is founder of Quranite.com and author of The Qur’an: A Complete Revelation where his consistent, Qur'an-centric hermeneutical methodology is applied to the text of the Qur’an in its entirety. 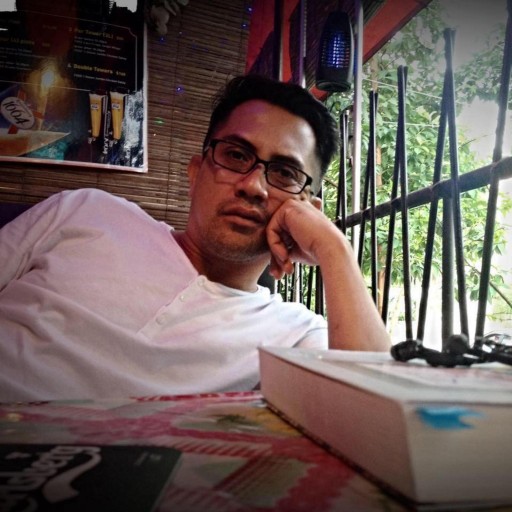 This work challenges the narrative being paraded about by Traditionalist.

The best way to described the content of its translation is "neutrality".

The Qur'an: A Complete Revelation engages my need to employ my critical thinking by removing any baseness I once had with regards to any translations of any religious book.

This is a great English translation that provides a trustworthy and insightful view of pure monotheism while throwing away cultural and societal influences that tend to plague other translations.

Allows me to read the Qur'an in a purer form

I recommend The Qur'an: A Complete Revelation over other translations of the Qur'an due to the clear and transparent supporting work presented by Sam Gerrans; the fact its work was conducted without pre-installed assumptions, and its meanings are not drawn from traditional bias.

The text format/layout is easier to follow and read. It is also not laced with extra texts which attempt to explain meaning but which often push the free-thinking person studying the scripture in a direction that man has decided upon.

I had already accepted that the Qur'an is the word of God but struggled to rationalize or understand how this book translated into what is Traditionalist Islam that we know today. This version allows me to read the Qur'an in a purer form, with Qur'anic and historical evidence to support its true meanings.

This in my opinion is the most important work on the word of God since its original revelation.